Mastering the 3 different types of shots.
Finishing around the rim with both hands.
Handling the ball in full speed situations.
Offensive and defensive spacing and structure.

Lyons Township alumni, Harrison Niego played basketball all four years while at LT.  He captained his team to a conference championship, along with achieving individual accolades:  All Conference, All State honors, and held the all-time three-point record during his career.

Harrison was a part of the 2015-2016 Big 10 champion Indiana Hoosiers where he reached the Sweet 16 of the NCAA tournament. He also played at Hillsdale College where he led the Chargers in 3-pointers made this previous season. 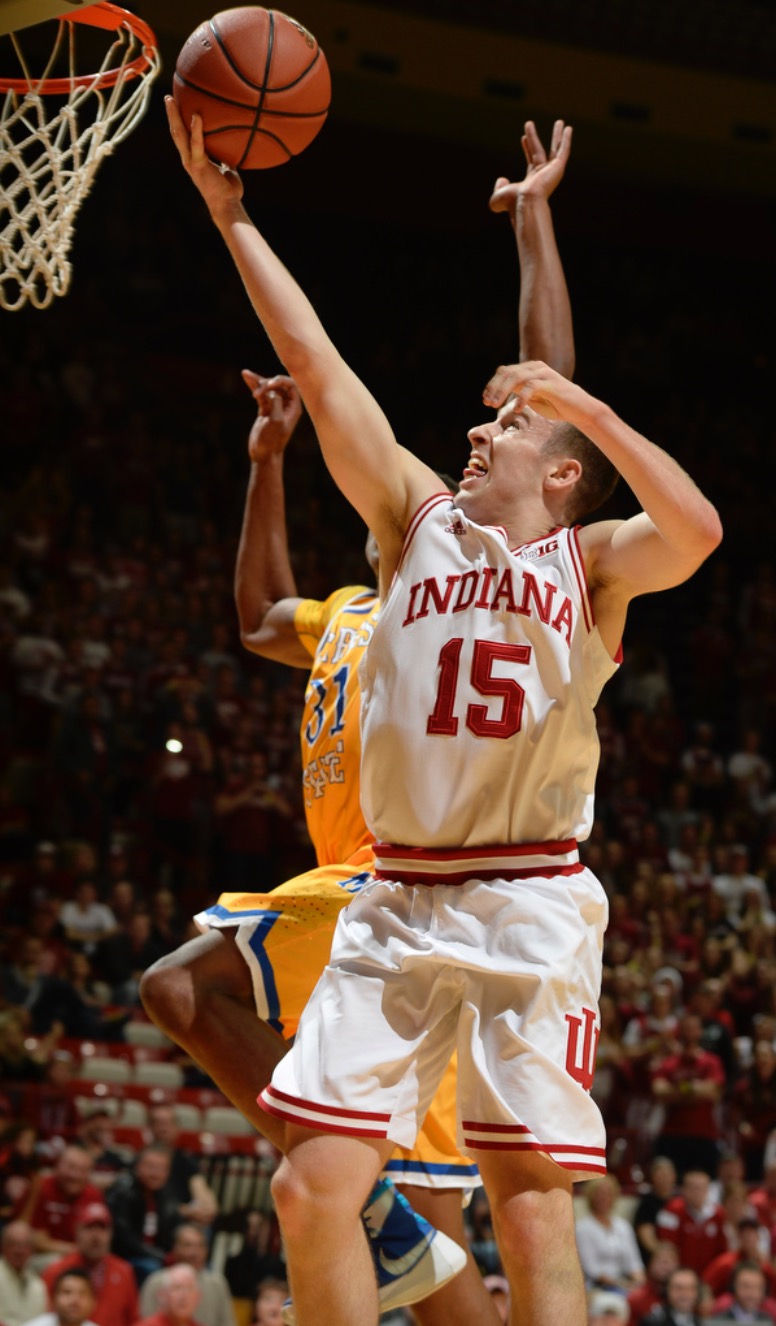