A Lyons Township alumni, Harrison Niego was a vital part of LT basketball all four years. As a captain he led his team to a conference championship, while achieving individual accolades:  all conference, all state honors, numerous division 1 offers, and gained the all-time three-point record.

Harrison was a part of Indiana University's 2015-2016 Big 10 championship team. He also contributed to the Hoosiers' Sweet 16 appearance in the NCAA tournament during March Madness. Harrison later played at Hillsdale College where he led the Chargers in 3-pointers made. 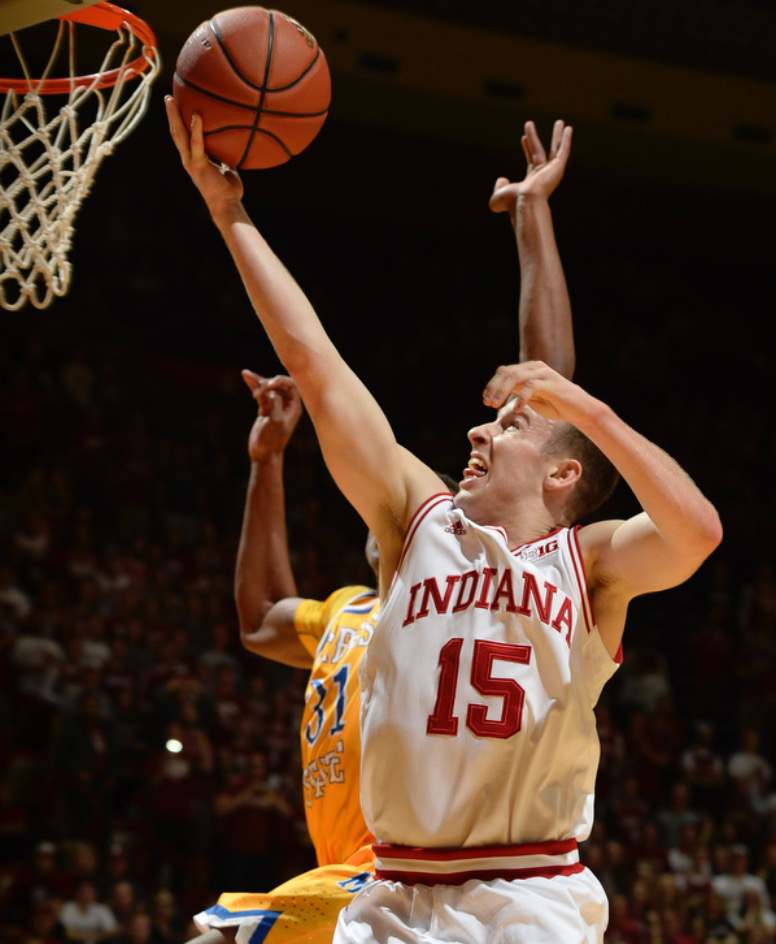 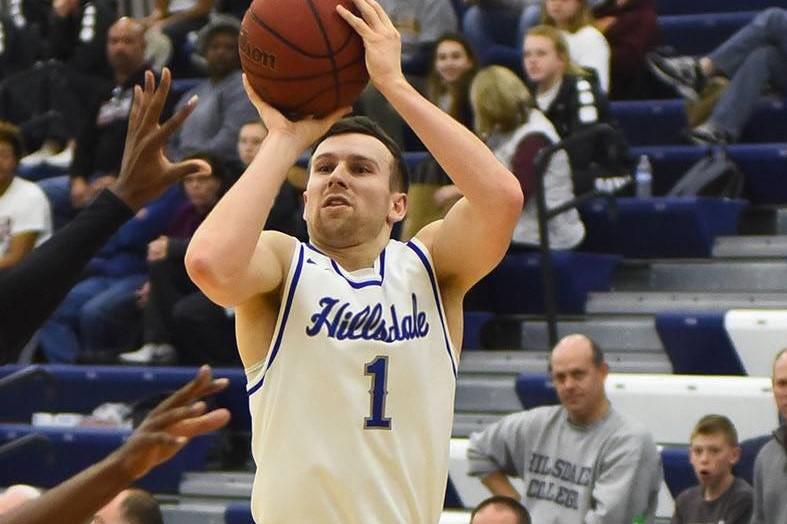 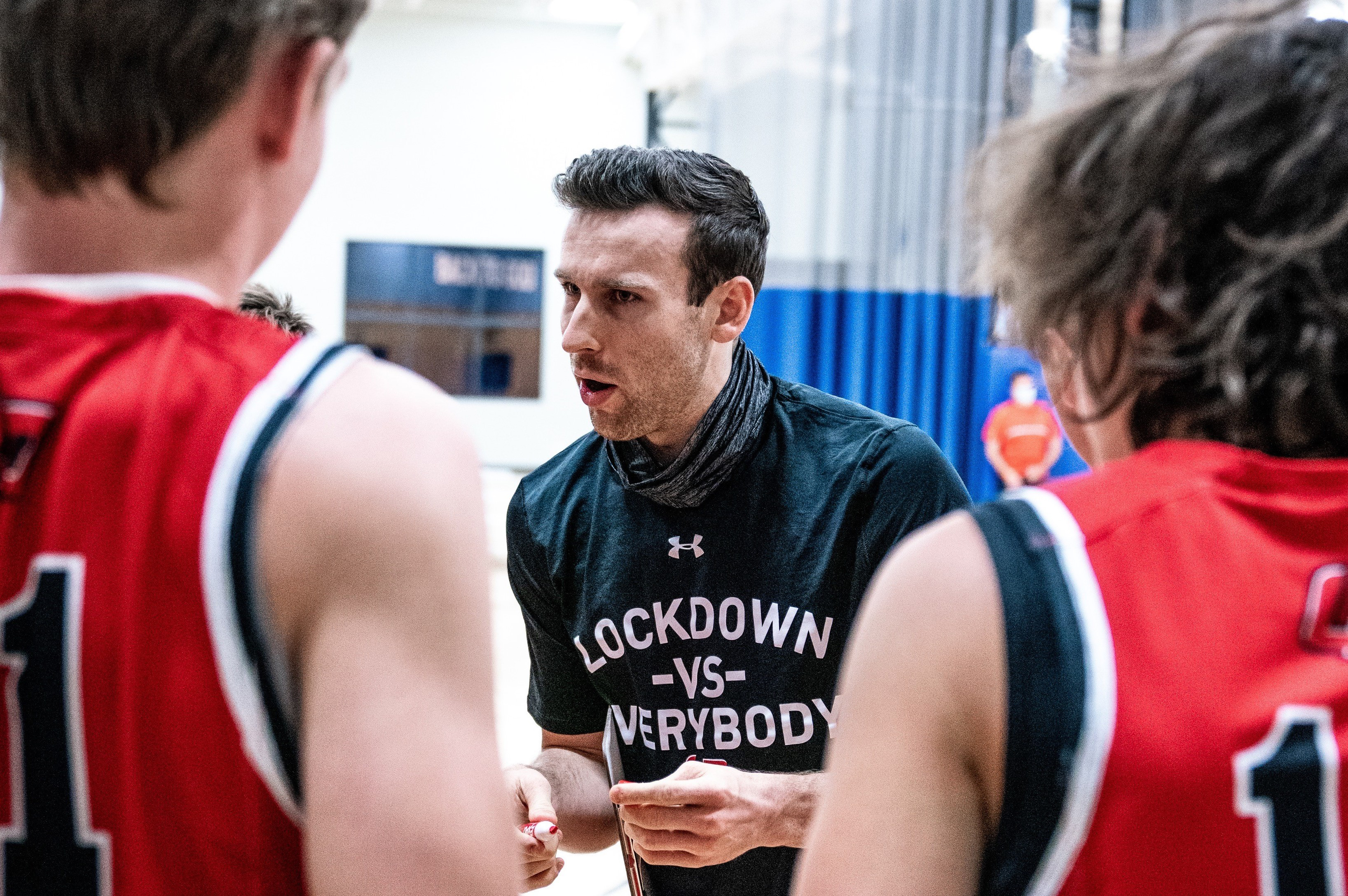 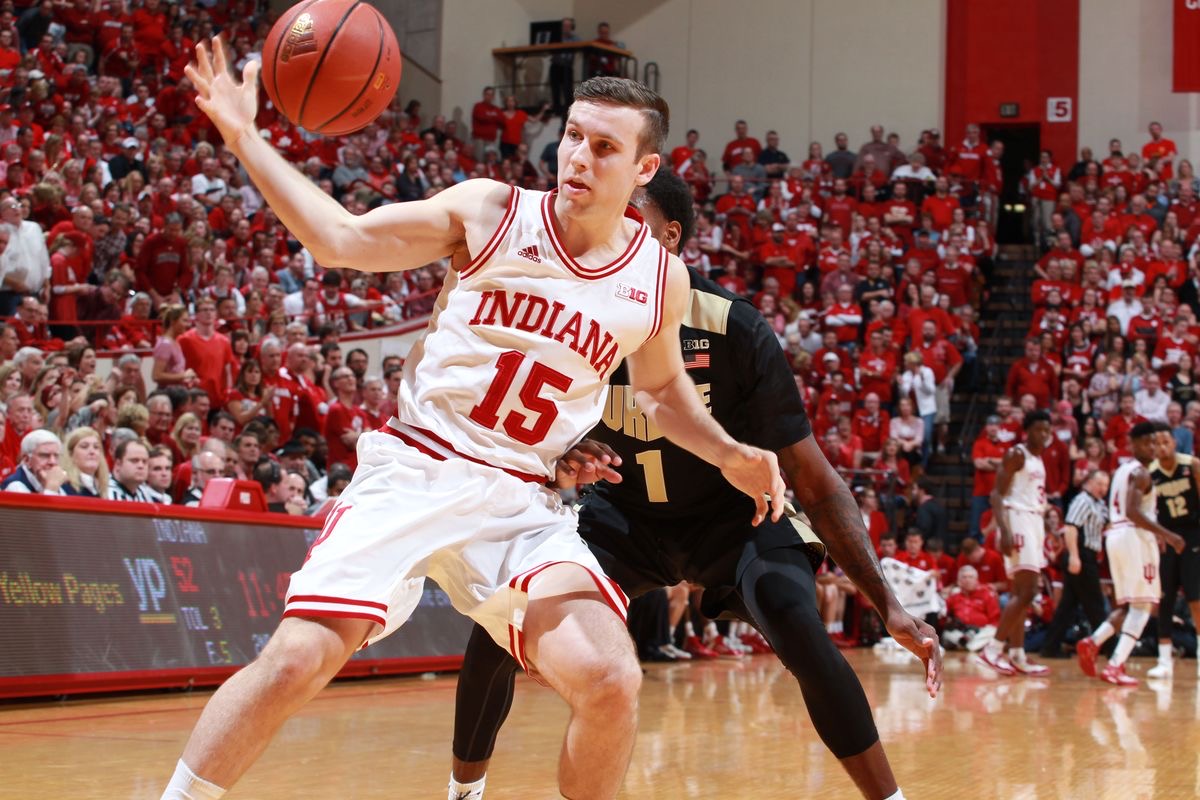